- February 10, 2013
Life has a way of showering us with little gifts and blessings. Sometimes those gifts come hidden in a torrent storm that is scary, chaotic, and unpredictable, and can be hard to find at first.

The past few weeks have been a bit rough in our house. My husband's new job has had him out of town quite a bit over the past month, with one of those weeks being while my daughter had the flu. This week, my teenage son became quite ill with what we thought initially was Strep throat, but turns out that he most likely has mononucleosis. Just when I thought I could take a breather from the intensity of my daughter's illness, the battle against the pathogens has gone one step further. Generally speaking, we're a pretty healthy bunch and not usually ill like this. But this has been a particularly strong year for viruses, and I guess it was our time.

My hands are raw from washing so frequently, my sink is constantly filled with used tea cups and strainers that held healing herbs, and I am drained from hearing the constant drone of the television near my desk space. I'm sure I owe someone a phone call or email response, but frankly, I can't remember who at this point.

As I sit here with yet another episode of Dr. Who playing in the background, I glance over at my children, with whom I've gotten to spend extra time over the past few weeks, and I can't help smiling to myself over the recent events.

My preteen daughter was sick first, and she stayed home for several days feeling achy, feverish, and pretty miserable. She is generally a loving and vivacious spirit, filled with a mature compassion for others that surpasses her physical age, and loves to laugh and make others smile as well. She excels at music and is extremely observant about everything (though not so handy when she was 4, ugh). She can always find something on a hike that everyone else overlooked - a tiny feather or camouflaged critter.

And when she is sick or angry or upset, she is not subtle about it...there's a lot of whining and her mood and edginess are clearly evident. She can become unreasonable and extremely stubborn. So we mixed up herbal teas to help calm her crankiness, clear her congestion, and soothe her aches. She was a good sport about them all, even the dreaded "sweat tea" made of elder flowers, yarrow, and spearmint. Almost like clockwork, about 15 minutes after she finished that tea, she would peel off the blankets as she started to sweat and exclaim how weird it was to be sweaty and chilly at the same time. But that tea worked like a charm, bringing down her fever and lightening her mood a bit.

It's been a while since I had my little girl all to myself for several days in a row. Illness wouldn't have been how I chose to spend that time, but we shared lots of giggles, had frank discussions about life and growing up as a girl, made fun of commercials, and watched the whole first season of "Once Upon a Time". There were truly some magical moments in there, and it was an unexpected gift to have that extended time alone with her.

My son is a different person. With him being the oldest child and a boy, it's been a much longer time since we've spent days alone together as mom and son. After being told he most likely had mono, we settled in for the long haul and made his quarantined spot on the couch. He selected history shows on the TV and dozed off between cups of herbal tea that he drank without complaint. My son goes inward when he's ill, becoming still and silent. In some ways that's a relief from the outward expression of my daughter's illness, but it can also be a bit of a danger zone, as he didn't tell us how truly awful he felt when his temperature rose to 104 suddenly. I had to emphatically state to him how important it is to let me know about any pain or new symptoms, due to complications that can occur with mono. He's almost like a cat who will instinctively hide when sick.

My young man is a junior in high school this year, and we have suddenly realized how little time we have left with him at home. I truly adore my son...he is witty, intelligent, kind-hearted, good-natured, compassionate, and musically talented. He's fun to be with and we laugh a lot when we're together, at ourselves and all the follies of life. That boy can drop a pun like nobody's business. He also drives me crazy at times when he's lazy, undermotivated, forgetful, and completely unaware of what's going on at times. But I love every bit of him with all my heart, and we are having golden moments of our own, engaging in philosophical discussions, playing off on each another's creativity, and dreaming of the future adventures he'll have.

The unexpected challenges in life have a way of bringing our attention solely to the present moment, with everything else around us grinding to a halt and fading into the background. There is nothing quite like illness that makes you pause and consider what's going on in your life and what's really important. And yet with each and every one of life's challenges, there are gifts to be had if we know where to look. I've found that gratitude makes a great flashlight.

So it's back to the kitchen to prep more herbs for my son who is steadily recovering, and I look forward to the few more days I have to cherish with him at home. Whatever lesson this timeout in his life is about, I'll do my best to support him through it. And I'm grateful for the opportunity to do so. Hopefully the rest of his recovery will be smooth and this will be the last of our family illnesses for a while, 'cause I'm running low on soap, hand lotion, and disinfectant. Seriously.

Apparently our cat has been feeling neglected though, as I've spent extra time caring for the kids instead of petting and worshipping her as is her due, and she made it known that she is having problems with fleas, which I thought we had thwarted. Just to make a point that no unwanted pest in my home is immune to being eradicated, I dunked her furry butt in the bathtub tonight. She was quite indignant about the whole thing, and I'm pretty sure she cussed at me in feline-ese as we showered the soap off her. She was definitely the worst patient of the bunch. (Really, Universe? We could have skipped this whole flea thing. Really. I'm trying to find the gratitude in here, but I'm struggling with this one.)

Here's hoping you all are staying healthy and happy and whole. If not, turn on the gratitude and find your gifts - I promise that they're hiding in there somewhere! And I'll keep looking for the reason to be thankful for fleas...I'm open to suggestions... 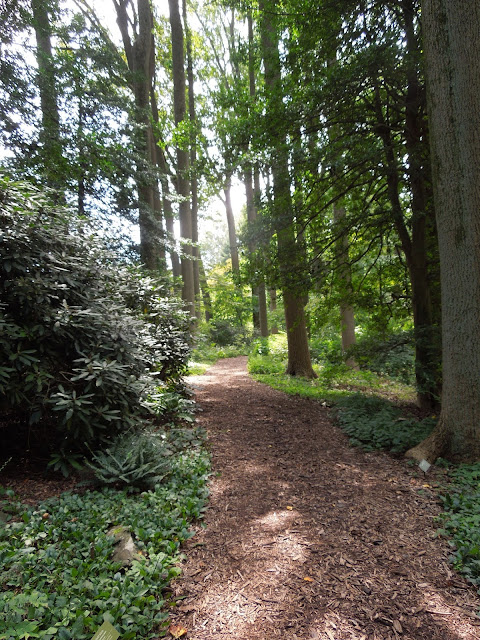 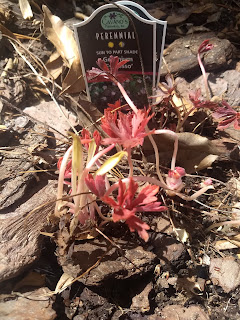